Let’s just dive right into the differences between purebred puppies, designer dogs, and hybrid. As dog lovers and fanciers, we know that there is some confusion surrounding these definitions. These dogs are typically a blend of the best of both doggy worlds, making for dogs with affable and desirable temperaments. Below is our take on defining these types of pups and also a list of our top designer dogs.

They are dog breeds that encompass a unique genetic makeup that can be consistently reproduced. This means that any dog whose parents belong to the same breed is considered a purebred dog.

Mutt is an older term and refers to two dogs from different breeds that mate and produce a puppy. A lot of times, the parents’ breeds are unknown, thus so is the puppy’s.

A true hybrid is a dog that has been crossed with a wild animal, like wolves and coyotes. Normally these mixes are not intentional and occur in the wild. These dogs are not recommended as pets and in many places, they’re against the law to own one.

Are they health concerns?

Most designer dogs are pretty unpredictable in a lot of ways, particularly regarding their health and inherited diseases, but because of their growing history, we’re able to learn and report more about their health. Purebred puppies are tested for issues usually known to affect the breed, which is common and helps to detect diseases and potentially eradicate them. When breeds are crossed, it creates hybrid puppies with unknown results, thus they really can’t be tested in advance.

Top 3 Designer Dogs We Have!

This adorable dog is a cross between a Maltese and a Toy or Miniature Poodle. They’re smart and funny and tiny and our customers can’t get enough of our Maltipoo puppies!

The Labradoodle is a cross between the Labrador Retriever and Standard, Miniature, or Toy Poodle. These dogs are the ultimate smarty pants.

It is a mixed breed dog obtained by breeding a Golden Retriever with a Poodle. The Golden Doodle was originally developed as a guide dog for visually impaired people with allergies.

Holiday Do’s and Don’ts for Pets

Halloween is over. Thanksgiving has come and gone. There are still... read more

A Hound Dog After Your Heart

Are you looking for beagle puppies? If you are, then you... read more

3 Cute Dogs You Need This Summer

There are so many cute dog breeds. It is very special... read more 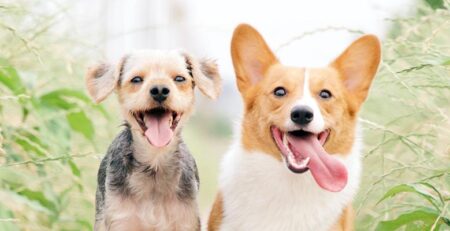 Oral hygiene in puppies is often overlooked. However, it's just as... read more 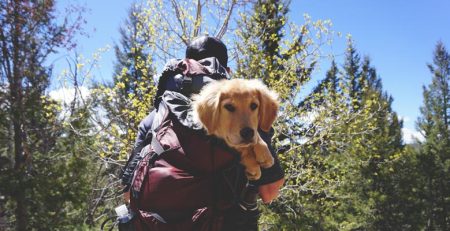 What Are The Best Dog Breeds For Hiking? August is a great... read more

Being a dog owner is a big responsibility, but it’s a... read more