We have taken such joy in sharing information about Saint Bernards.

This is the last of our three-part series highlighting Saints and all of their glory. Below are 15 more fantastic facts!

How to Properly Care for Small Dogs

7 Ways to Improve Your Bond with Your Puppy

If you are a new dog owner, you’ll want to read... read more

The Truth Behind How Old Is a Dog in Human Years

For as long as you can remember, there's always been a... read more

Big. Brown. Bold. Beautiful. Those are just some of the ways... read more

3 Cute Dogs You Need This Summer

There are so many cute dog breeds. It is very special... read more

How to Groom Purebred Puppies

Just because you’re in between dog grooming appointments, doesn’t mean there... read more 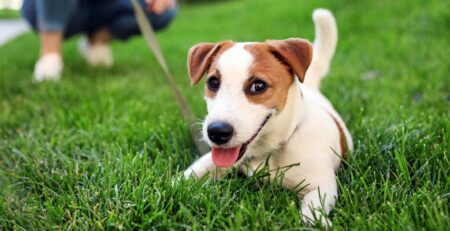 How To Keep Your Dog Safe & Healthy This Spring

After a few months of darkness and cold, both you and... read more 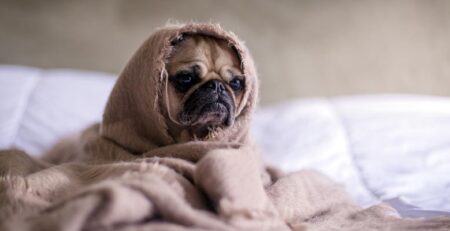 Dogs are such an important part of our lives. They provide... read more